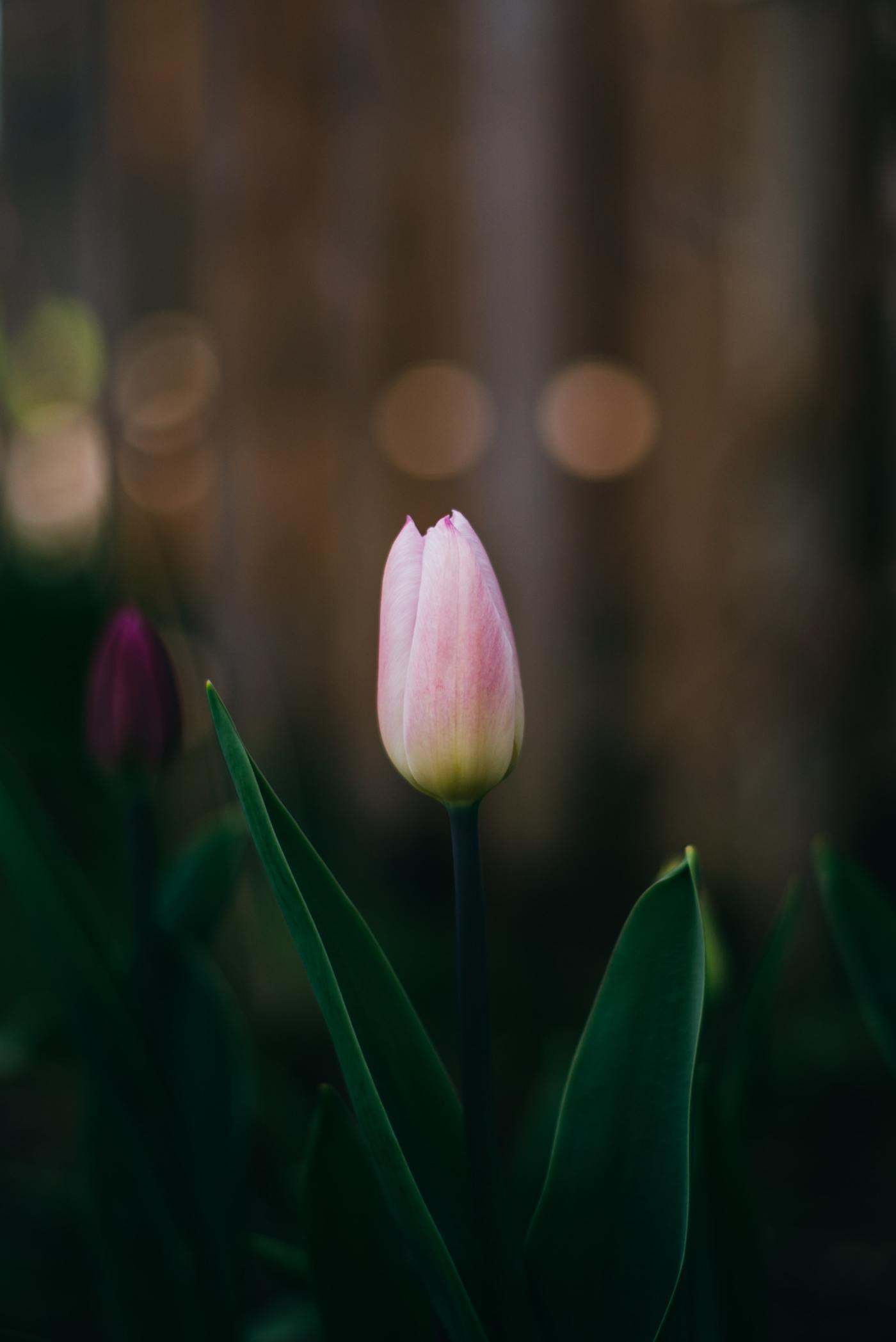 I’ve recently joined this community of women writers and poets, led by a woman named Chelsie Diane \\ Poems and Peonies. I’ve followed her for a while, as I have followed so many women writers — watching her embody a creative life, fueled by words. It’s magical.

For the month of September, we’ve been given daily writing prompts and I have made a goal to do every single one by the end of the month. Follow along if you wish — or better yet, sign up for Chelsie’s Poems and Power group and get the prompts and write them as well.

I am not going to share the prompts here, just my response to them.

I am hoping this can be the start of a new, consistent effort to find that poet inside of myself.

Because she is there at the very core, hidden by layers created out of the hamster wheel of life. The container we all put ourselves in because we are told how we must be.

I’m committed to crawling the fuck out of that container.

Here is my poem for Sept 1st.

For as long as I can remember,

It was coming. The end of it.

Her fingers, knotted and disfigured

from a life of crippling arthritis.

like flowers angling for the closest bit of sun.

Her pain, worn on her face

A wrinkle. A grey hair.

Joints so stiff, they’d marvel at

any kind of movement.

I never saw her move quickly,

or with joy. But she sat, always

in the best seat of anyone’s house.

As I grew older, and further

from my family’s idea of god and religion–

as though it couldn’t catch anything,

too hard to maintain.

But I wanted to know her.

The bits and pieces no one talks about.

Were there secrets? Parts of herself

that stayed in shadows? It seemed as though

nothing but God whispered inside of her.

I didn’t know that language.

The last time I saw her,

I gave her tulips for her birthday.

but even in those last moments,

pink tulips could be the thing to save her.

My grandmother did not know me.

Not my true desires or fears,

or what I wrote, or wanted to write.

What passions bloomed in my chest.

She may have recognized me

as a mother, or friend, or person in the street,

but only in second guesses.

We were endless strangers,

trying to close a relentless gap with cheek kisses.

As her language stuttered,

and her blood clotted,

and her breathing slowed,

perhaps we were connected again by

what’s pumping in our veins.

That energy that only rises above our bodies

after what always eventually ends.