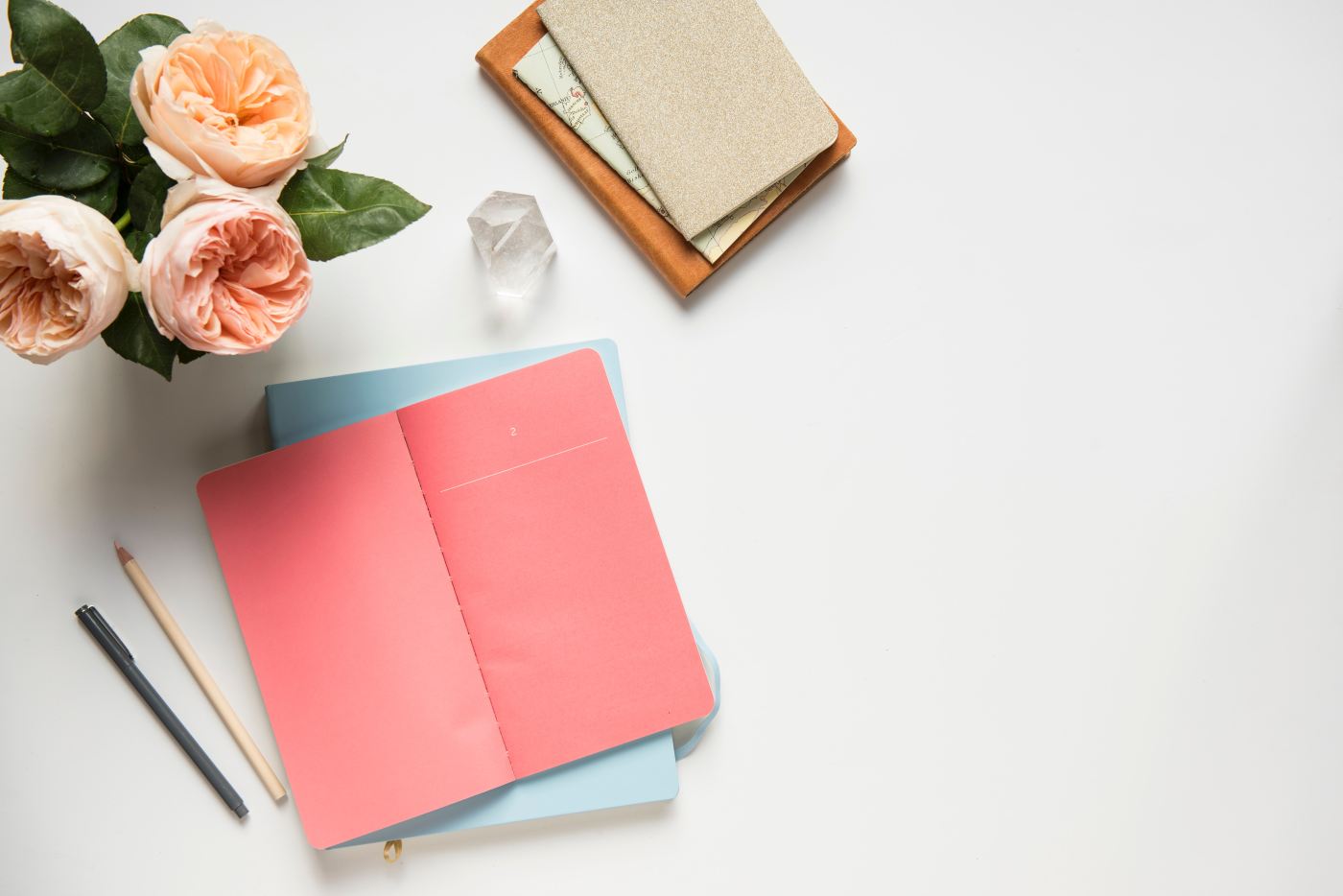 (I hate this term because it reminds me of being told in Sunday School growing up that we should “journal”. In practice, I really believe it to be an important tool, but I want to call it something else.)

So, I’m going to call it chronicling. Because, I do what I want. 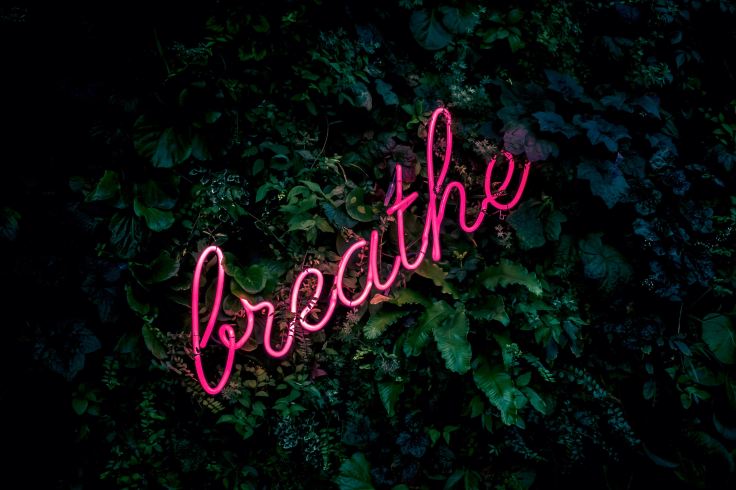 I was feeling the need to write, but in a way that had zero pressure to publish or have anyone read it. I needed to write with a really nice pen, in a brand new book with gold leafing, and to not GAF about it after the fact. So, that’s what I’ve been doing.

Transition is a funny thing. Sometimes, if you’re lucky, you know it is coming for a while. You prepare for it. You imagine what it will look like on the other side. You play out scenarios and try to account for all possible outcomes. (Or is this just me and my crazy)? Deep down, I really love change. I love newness and unexpected surprises. But, I also really like to feel in control — so change in my life looks a lot like a long list of “to-dos” that I know will propel me through transition in a positive way. Mostly, this works great. But sometimes, I think it doesn’t allow room for…delight?!

You know, that whimsical feeling of pure joy? I haven’t really felt that in a while. I attribute this to scheduling the shit out of my life—I think the idea of putting myself ‘in the way of beauty’ is my way to try to combat that…but it hasn’t been happening for a while. I have more or less scheduled it OUT of my life. Queue the violins. 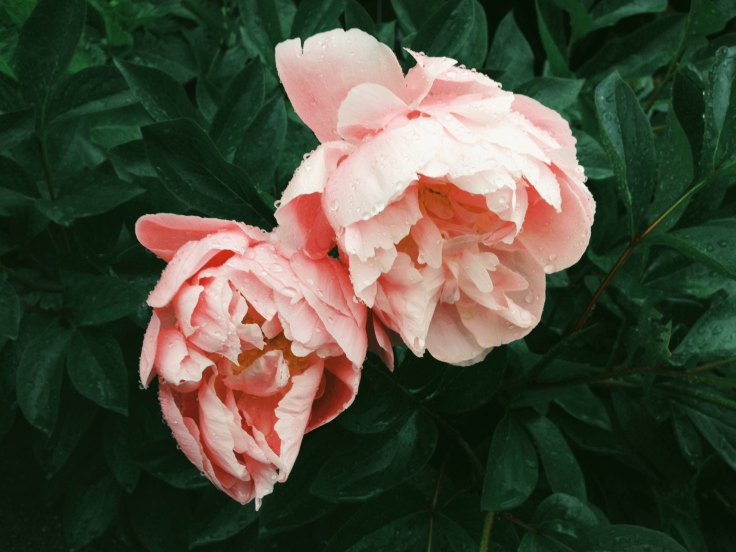 So, back to the chronicling.

Here it comes: Yup, it was back to school. This particular back to school moment for us however, was a year’s transition in the making. We decided to take Clementine out of private school, put her in public school, and move. Easy enough right? Well, it wasn’t. Two years of private school meant we had to be pretty picky about the school she started in, and I wanted to get it right from the get-go. Months of researching narrowed elementary school options to about 8 in the city. I applied her to all of them during an open enrollment period. Four said no due to capacity. Two held a lottery that she didn’t get. One said they only had a half day option.

One said yes. One.

This was one of the more stressful experience of my life as a parent. 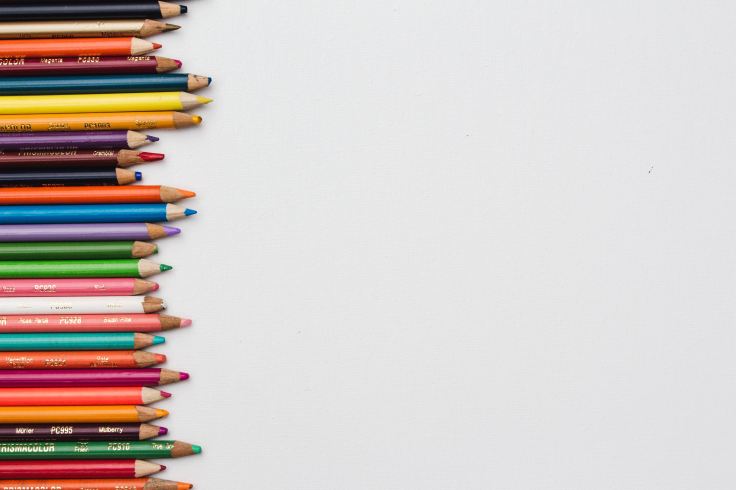 The week we found out which school she’d be going to, we put our house on the market, sold it in about 3 weeks and were on the hunt. We were excited to move back downtown close to her school in the city, but quickly realized how much we weren’t willing to compromise on a home just for location. Ultimately, after a few weeks of looking and two offers not working out, we ended up a bit further away from school than we wanted. But, got a great house. Compromise, right?

OMG. Is it not the worst thing possible? Why I thought it would be a breeze is beyond me. Literally, we barely made it through without all killing each other. I am not being even a little bit dramatic. We can not do it again for at least 20 years unless we all plan to part ways and each buy three individual houses.

When the day for kiddo to start school finally came, it was a culmination of literally a million small decisions coming together. I was so ready. Like, lets get on with this part of our lives already. Same school everyday. Same schedule everyday. Let’s seriously fucking just do this already. 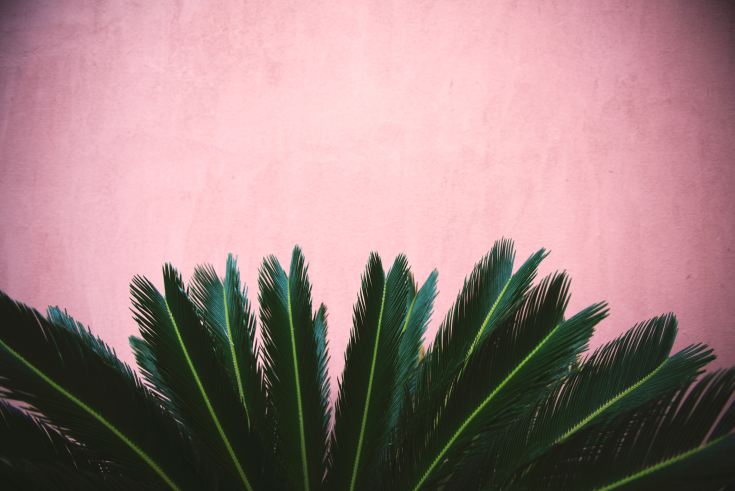 I completely underestimated HER adjustment. HER anxiety. HER being completely overwhelmed.

I am the literal worst.

Ensue 3 weeks of crying at drop offs. Complete breakdowns. Clinging to me in the hallway surrounded by new kids and new parents and a gazillion more people than she was used to in her very small, and very personalized school. And let’s be real, your kid clinging and crying at any drop off is the worst and most stressful way to start the day. Moms or dads. It doesn’t matter. It takes me an hour to recover.

That first week of school, when I realized it wasn’t going to be as easy as I thought, my anxiety was so overwhelming that my body basically shut down.

I was battling vertigo and dizziness daily, not to mention a racing heart and the feeling of adrenaline rushing through my body at all hours–especially at night while trying to sleep. There aren’t too many other bodily feelings that are as strange and worrisome as feeling like someone just jumped out from behind a wall and scared the shit out of you— but at ALL times. It’s the feeling you get when you avoid a car accident in a split second. The feeling of being startled by something moving quickly in your direction. The feeling of complete panic, while sitting still in a quiet space waiting for sleep. It is unnerving like I can’t even begin to really describe. It’s also confusing af. Your logical brain is boggled because, logically you are ok. You are still. You need sleep.

Guess what? Yo’ body don’t care none!

I have been dealing with anxiety long enough to know it when I see it. But how it is showing itself in my body lately is new. I have never dealt with sustained panic. Spurts of panic, always. Never weeks of panic. Is this when medication is a thing? Woof.

I got a text from the school the second week, while I was working at our very large user conference (queue more anxiety) that said “your student participated in a emergency/fire drill today. It was only a drill”. My heart stopped. My logical brain knew this information was harmless. My gut turned this into all the what if’s that could happen in the future. The worst case scenarios.

Listen, I am a very rational person. My rational brain is fully-functioning. If you were sitting next to me when I read this text, you would have never known how my palms started sweating. How my breathing got a little shallow.

I go about my day. I go about my life. I do the things that I need to do. I don’t allow my anxiety or the worst case scenarios or the fear drive.

And oh my god, do I get shit done. 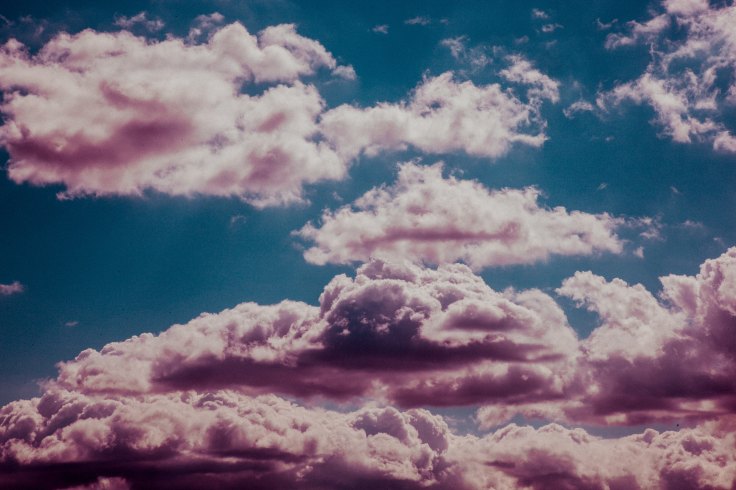 But the anxiety is still there, and my body reminds me daily.

The chronicling needed to happen so that I could talk about my fear as a mom. So that I could talk about the day-to-day experiences I was having. That fact that walking the school halls puts visions in my head of school shootings and bullying and social media bullshit. Of mean girls and sexual assault. Of teen depression and suicide. Of the incredible tragedies that our world faces. Of the people we elect to lead us. Clementine is five. But I am terrified of everything she has to face in the upcoming years…and how we will handle it as parents.

Maybe one day she’ll have these journals I’ve written and get some insight into what being her mom was like. How much I wanted to make the right decisions for her. How much I wanted her to avoid pain of any kind. How much I wish I could shelter her from everything like all of the cliches say.

I am not the mom who looks back at old photos and misses her baby.

I am more in love with her than ever, the older she gets. I don’t want a baby. I don’t long for her to be younger. I don’t cry on the first day of school because I can’t believe she has gotten older so suddenly…I wholeheartedly and excitedly embrace it.

And I choke back not tears, but actual fear of what she’ll face.

Then, I write it all in my little book and try desperately to let it go.